In Search of Greatness

The Stallions would like to thank everyone who joined us last evening for the screening of "In Search of Greatness" and the panel discussion immediately following. Our panel of five hockey experts answered questions from the audience about:

The Stallions would also like to thank our all star panel for their time yesterday evening: 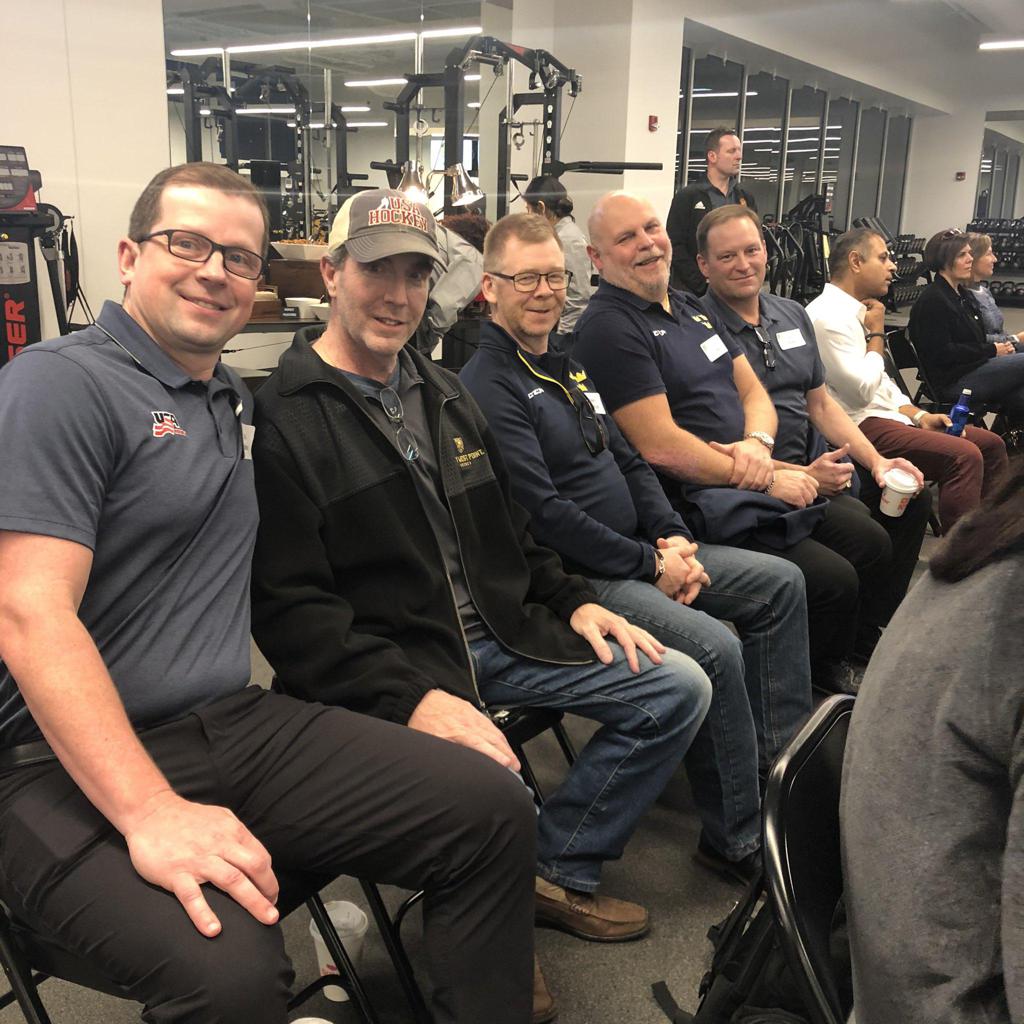